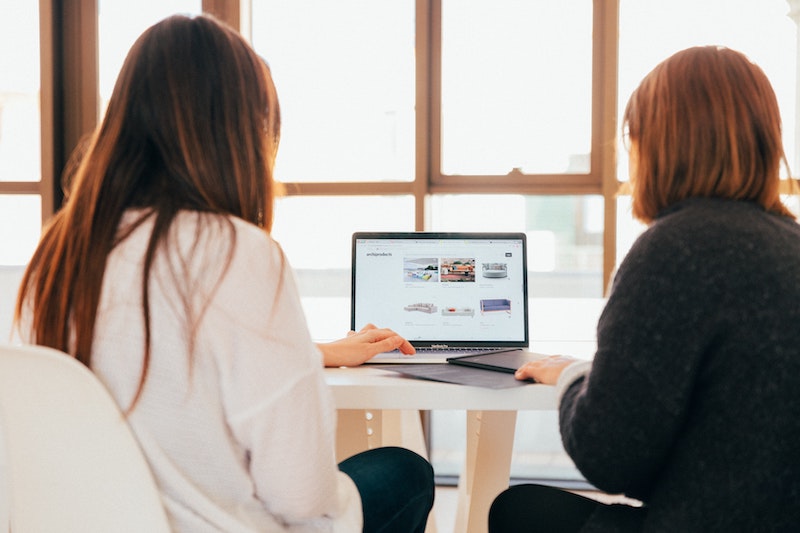 Why Progressive Web Apps are Best for Small Business

Most apps don't use 50% of the available features on any given device.

The term apps fifteen years ago meant something to only a small group of people, it todays world its nearly everyday that we hear there is an app for that. Though some of these apps are decent, many are poorly put together and have nearly zero effort put into their maintenance. The apps that are well maintained have teams of developers working on them constantly. Though many small businesses would love to have a custom mobile app to offer more features to their customers, it becomes a battleground of cost and quality. However, with Apple finally making advances for Progressive Web Apps small businesses could finally be able to delivery quality experiences at a reasonable cost.

As mobile apps became more and more popular more and more development teams built tools to make it easier to make them. Though none of these solutions addressed the real issue which has always been distribution. If a company wants an app developed they usually have a couple platforms to work with:

Meaning the core programming language of the phone. For Apple thats either Objective-C or Swift, with Android its Java. Native provides maximum power, and customizability since its build natively for the device. However that comes with a large price of specialists per language and building multiple versions of your app. It also often requires upgrading apps as the phone versions change since the native code is usually directly impacted by those changes.

Hybrid platforms were a way to get around this restriction partially. You could use Web technologies to build a single app and then distribute it through each of the app stores. This meant the same code could run on both Android and iPhones. The challenge is that though this required less specialists it was still dealing with the app stores and their approval processes and it often came with poorer performance and less feature options. This also helped with releases since as the phones upgraded the Hybrid tools would handle the complex parts of upgrading for you.

Progressive apps are more like Hybrid in that they are little more than a web browser wrapper around a website. This means that you have to skip the bulk of the mobile device features, which are rarely necessary for small businesses needs as is. You also have the ability to avoid the app stores since the app can be downloaded to the phone directly from the browser and you avoid the app stores cutting into your profits. Lastly with Progressive web apps you avoid the necessary upgrades as phone upgrades are released since a PWA is just a website in a browser.

Overall, for any small business looking to add an app to their toolset a Progressive Web App is the least expensive route. You avoid the need to constantly upgrade due to device changes, you require the least amount of specialists to build the app, and you avoid the app stores and their cut of any financial elements to your business. Though there are many options available for businesses to deliver apps to their customers we prefer to focus on PWAs since we feel they deliver the best result for their cost to small businesses, and help businesses maintain and update their products with as few steps as possible.