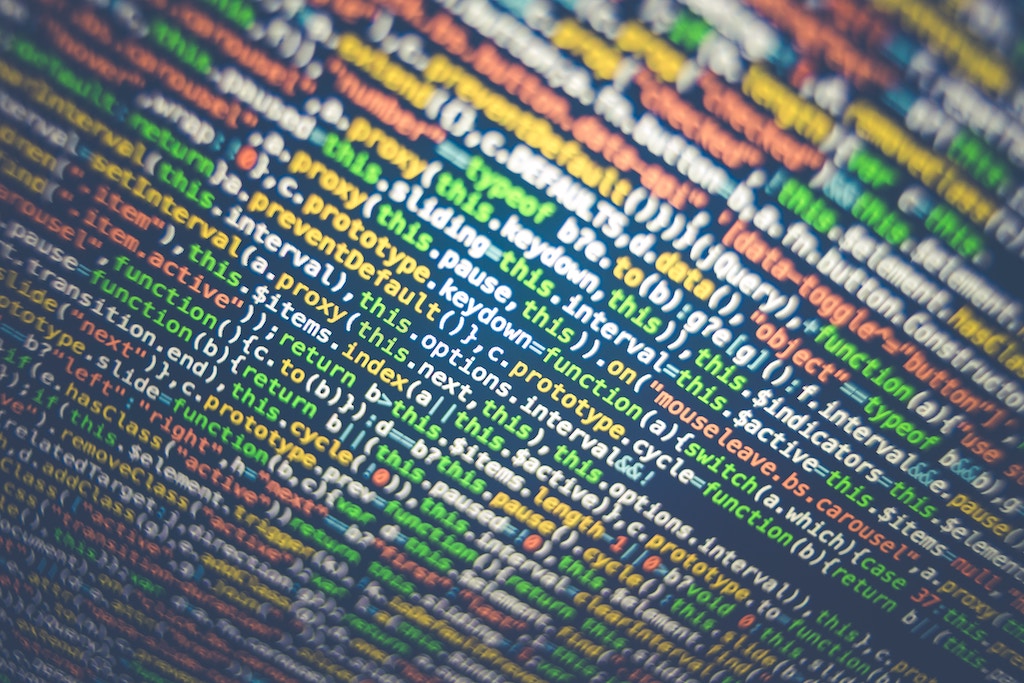 Why Modern Applications Are Built With Multiple Programming Languages

There is no single language to rule them all, but JavaScript has come very close.

During the last few decades the Software Development industry has gone through numerous phases and there have been various conflicts along the way. For example, the claims and disputes of one code language being better than another, as well as disagreements over frameworks and libraries. You could ask “what is the best programming language?” to numerous developers across the globe and it’s likely you’ll get about ten to twenty different answers, minimum. It’s probably for the best though that all programming languages have strengths and weaknesses, there is no one universally best language. For most developers and their individual experiences, having a main language they focus on is normal. Whether that is back-end, front-end, package development, or assembly level coding, is what dictates their answer to the question of which is the best programming language to use.

In order to understand why you need multiple languages to deliver a modern web application you need to first understand where the various pieces of code live and what their job is.

Popular server languages include: PHP, NodeJS, Ruby and Python. Though there are others, it’s likely your application is primarily built with one of these. There are general frameworks as well such as: Laravel, Ruby-on-Rails, ExpressJS and Django, all of which have various pros and cons. There are speed and efficiency and cost differences for each of these languages and frameworks which goes into the decision process of which one is best for your business.

The server sends code to your computer which is processed by the browser, in general the browser draws the HTML and CSS, however, JavaScript is also processed by the browser. So websites are sending direct instructions to your browser on what happens when certain buttons are clicked as well as other factors. Though JavaScript does not require a framework you’ll often see developers using frameworks like Vue, Angular, React or even EmberJS. These frameworks provide different tool sets which can accelerate development or simply reduce the amount of code needed to deliver a result. Each framework has its specialities but there is no definitively best JavaScript framework.

Frameworks such as Bootstrap and Material UI are CSS components which enable developers to put together themes faster with less low level adjustments or having to spend time ensuring common results across browsers. Similar to JavaScript frameworks there is no best, there are simply options with pros and cons.

Many developers use tools to help build the code needed for an application, whether that is preparing JavaScript and CSS assets for deployment or scanning code for errors or weaknesses. Many of these tools are built with Node, Python or even PHP. Though they are involved in delivering your application they are generally residing on the developer’s machine.

If you’ve heard of platforms you’re likely aware of most of the latest developments in the general code world. Serverless or Embedded functions are services which host code and then run it based on the triggers. An example of this is that you can have actions performed when files are uploaded to AWS’s S3 buckets. These are serverless (meaning you don’t have to maintain a server for this code). Code written for these is often Python, Go, or NodeJS, as each of them is fast to process and generally popular in Machine Learning communities. Though its not always restricted to these languages they are generally the most popular.

Delivering a web application in the modern world takes a couple developers who often are skilled in a couple languages. This doesn’t mean they are masters of either, they simply focus on skills in a short list of languages as each language has unique nuances. If you’re looking to build a new web application project be sure to make yourself aware of the tool sets being used to create that project. If you’re looking for more information on any of the languages or toolsets we’ve mentioned feel free to contact us.

We're excited to help you grow